What is Immune system?

The immune system is the workforce of our body to resist any foreign or domestic threats. There are different collection of systems and processes to protect against any bacterial, viral, parasitic or any other bodies.

Consequently, system needed to be potential enough to damage almost all the foreign harmful bodies which can infect and also required to distinguish their own body’s tissues.

The protein cells and tissues network consistently work upon to look for foreign invaders to spot basically the enemies which can attack your body with mounted up complexities.

Therefore, the immunity of the body recognizes the dead, vestigial and faulty cells for proper body functionality and immune response.

Also Read : How to Get Rid of Double Chin – Exercises and Remedies

Parts of the Immune System

These are the bean-shaped small cells that further store and produce cells that could fight disease or any infection. The colorless and clear liquid called lymph pass through the body tissues.

Therefore, Lymph and blood together transport the immune elements to the whole body to execute their immune related jobs. These nodes might taste sore and enlarged.

These are the arms of our innate immune system, these are the white blood systems that are capable of identifying and eliminating disease-causing pathogens.

The white blood is soldiers assigned to battle with the troubles. There are two different types called lymphocytes and phagocytes. The phagocytic cells run throughout the blood vessels to ingest the invaders.

Certainly, they target toxic and disease-causing organisms. Organisms sometimes produce naturally a poison for the protection purpose. After absorbing the pathogens, they send a signal through chemicals to lymphocytes to identify the pathogen type for further future.

Lymphocytes are of three types

Probably, Natural killer cells, T cells and B cells. B cells are responsible for creating antibodies to attack the pathogens entering the body. T cells almost kill the infected cells. The natural killer cells kill the cells through a special chemical or enzyme.

The body creates antibodies whenever new antigen enters the body. If the similar antigens infect for next time, the body can resist easily, as there are copies of antibodies to destroy the invaders. A single blood drop can retain up to 25,000 white blood cells.

It’s the largest lymphatic organ of our body. Under the ribs on the left side, just above the stomach. It consists of white blood cells to fight any disease or infection. It also controls the blood amount in our body and also disposes of the damaged and aged blood cells.

It’s an overlooked organ of our immune system having mature T cells, it’s a leaf-like organ present beneath the breastbone. Therefore, the part is to maintain antibody production which could even lead to muscle weakness.

It’s an interesting fact to know that thymus is quite large in infants and grows up to puberty, then with age shrink slowly and is replaced by fat.

Now, it’s important to know the fact that our immune system can be sorted broadly into an innate and adaptive immunity system. In other words, the innate system is the immunity we are born with, naturally, our body consists of barriers against the foreign threats which is not against any specific target.

Firstly, the innate immune components interleukin-1 and interferon found in skin, enzymes, mucus and acids. Secondly, the adaptive immunity is the acquired one that targets to act upon some specific threats.

However, the complex immunity developed to recognize the threat of proper processing. Thus, after neutralizing the risk factors the system requirements to remember, so that they can make sure that in future they can resist more efficiently.

Humans generate their own antibodies itself is known as an active immune system that cannot be developed immediately and but it can last for lifetime.

The antibodies acquired from any other external source are known as passive immunity can be developed immediately and it can last for few days only.

Also Read : 6 Powerful Home Remedies to Get Rid of Pimples

Active immunity is induced after any critical exposure to any disease due to any foreign organism. The body itself develops the immune system to respond when exposed to the antigen.

Moreover, it provides for extremely long-lasting protection. It substantially guarantees for various virus and bacterial attacks.

Every individual has different consequences when exposed to different viral infections. The outcome of viral infection depends upon the route of infection mostly. Meanwhile outcomes are influenced by different factors like polymorphism, gene mutation, chemokine receptors, cytokines and persistent infection. In conclusion host induces various anti-inflammatory actions to reduce the risk of tissue damages due to infection.

Don’t be cheap to Share with your friends and family. 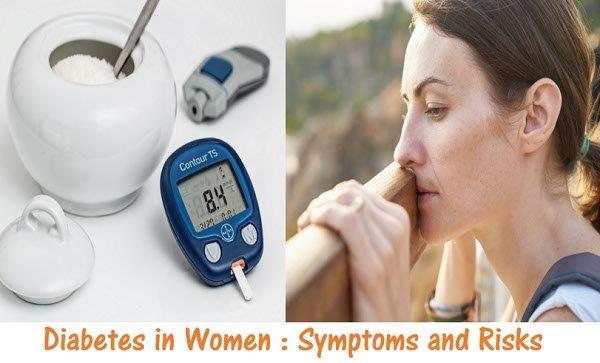 Symptoms and Risks of Diabetes in Women 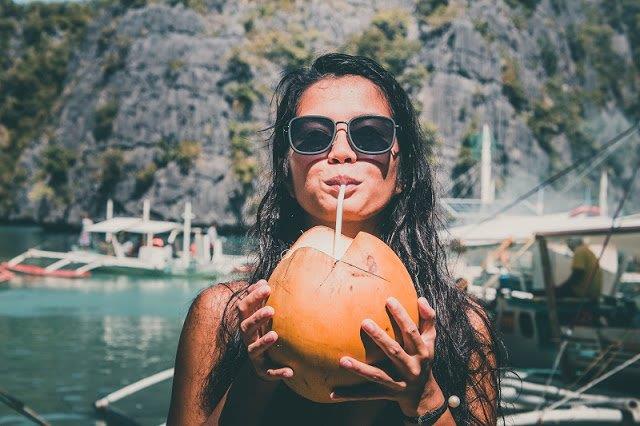